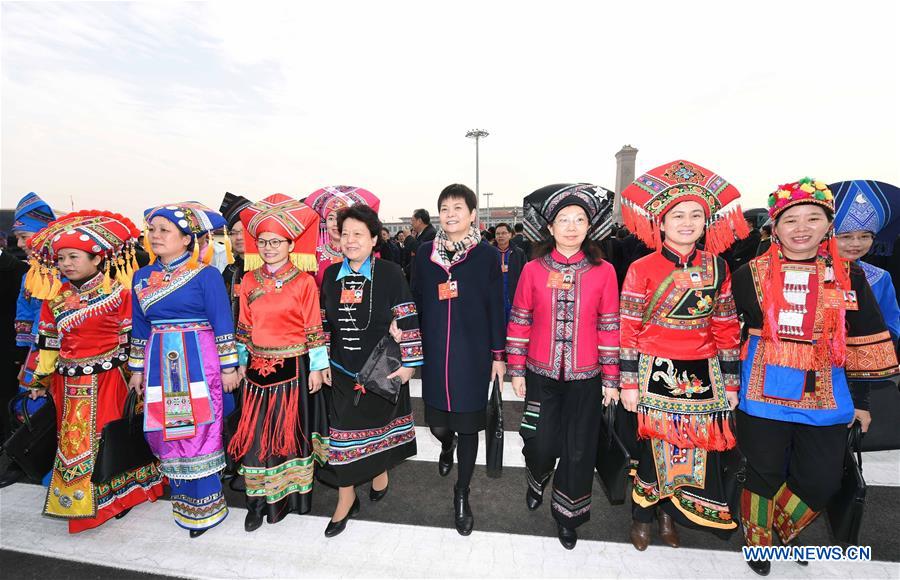 Much of the news about China in the last few days has been about the change in terms for leadership. What do China watchers think about this? Beyond the predictable news headlines, what’s really going on? What has President Xi contributed to Chinese society to date and what does he hope to achieve?

William Jones, Washington Bureau chief of the U.S. publication Executive Intelligence Review, claimed that traditional politics sees countries compete with each other forming “winners and losers” but President Xi’s vision is to create a new form of geopolitics.

Foreign Minister Wang Yi talked about “major-country diplomacy with Chinese characteristics,” which has been a hallmark of Xi Jinping’s leadership. According to the Foreign Minister China is aiming for a “shared humanity” based on peace, stability and economic growth.

Peter Mandelson, ex British government Minister and European Commissioner, is a long time China watcher. Regarding the current leadership, Mandelson says “It is said of China’s best-known post war leaders that Mao saved the country, Deng saved the economy and the present leader, Xi Jinping, is saving the Party. There is truth in this.” Mandelson claims the West underestimates Xi by categorising  him as ” someone who is simply engaged in a giant power grab inside China’s administrative and doctrinal structure”.

He suggests that Xi is attempting to rejuvenate the Chinese economy and he may well be the leader who will “carry China over the threshold into the new era”. For those interested in Mandelson’s analysis, its well worth reading. He speaks with authority as someone who has been engaged in high-level diplomacy with the Chinese. The full article, from which the above quotes are taken, can be found here.

Foreign Minister Wang’s comments can be found at this link.

Finally, Stephen Perry, from China Global Impact and longtime China watcher, has this to say about Xi’s leadership into the future.

“President Xi has the brief to deliver the next period of change through to 2035. I expect him to do that by the second half of the next decade, provided the world develops stability. I do not think this has anything to do with personal ambition. It is to do with what leadership form will be needed to navigate the rocks of a big change in China.

China is only a threat to us if we make it one.  They have more than enough to do. We need to help take them at their word and create a world of shared future together.”

The featured image is taken from http://xinhua.net and shows delegates to the 13th National People’s Congress.